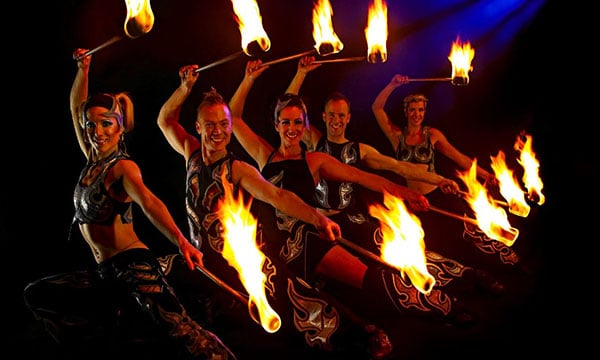 He began performing is the streets in New York City, only later to be discovered by Savion Glovers who casted Peter as one of the original members of the Broadway Production and first national touring company of the five times Tony Award Winning smash hit “Bring in ‘da Noise Bring in ‘da Funk”.

After six years on Broadway this phenomenal talent toured with artists like the Neville Brothers and Kanye West. Currently he is one of the most requested acts within NBA, NCAA arenas and many international festivals in North America.