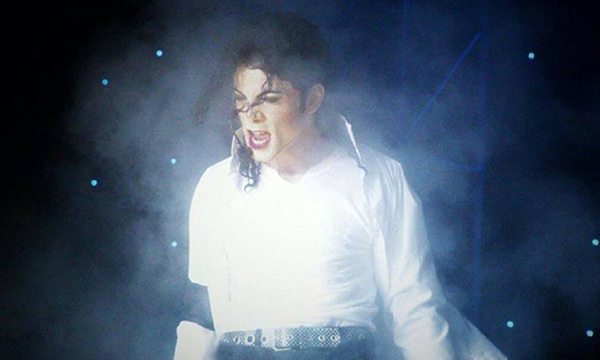 Bearing a remarkable resemblance to the “King of Pop” Justin Dean has performed in multiple venues across the country entertaining fans with his amazing performance as one of the top Michael Jackson tribute artists.

He has performed extensively in Las Vegas, in addition to theaters in Kansas, Oklahoma, Los Angeles, Chicago, and Arizona. Most recently Justin was a featured performer aboard the first ever inaugural 80’s Cruise (via Entertainment Cruise Productions) which set sail on Holland America’s Eurodam in February 2016, where he performed alongside fellow tribute artists Coty Alexander (as Madonna), Gene Sironen (as Elton John), and Heidi Thompson (as Cher).