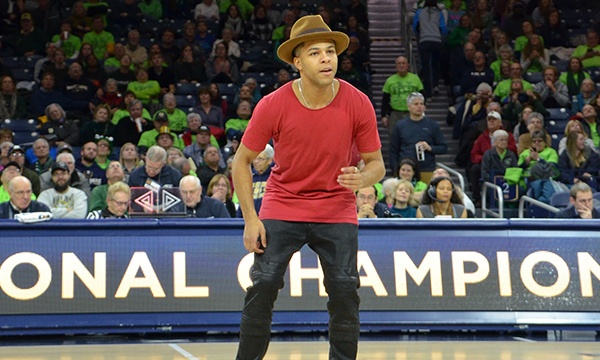 This native of Boston, Massachusetts has been described as a “BEAST” on the dance floor, with a career that started by performing in the streets to his impressive national debut in the summer of 2011 on NBC’s America’s Got Talent Season 6 where he blow the minds of the audience and judges with his incredible high-energy take no prisoners style. Since then he has performed at several festivals and stages around the globe, and he is fast becoming one of the most popular halftime acts in basketball.